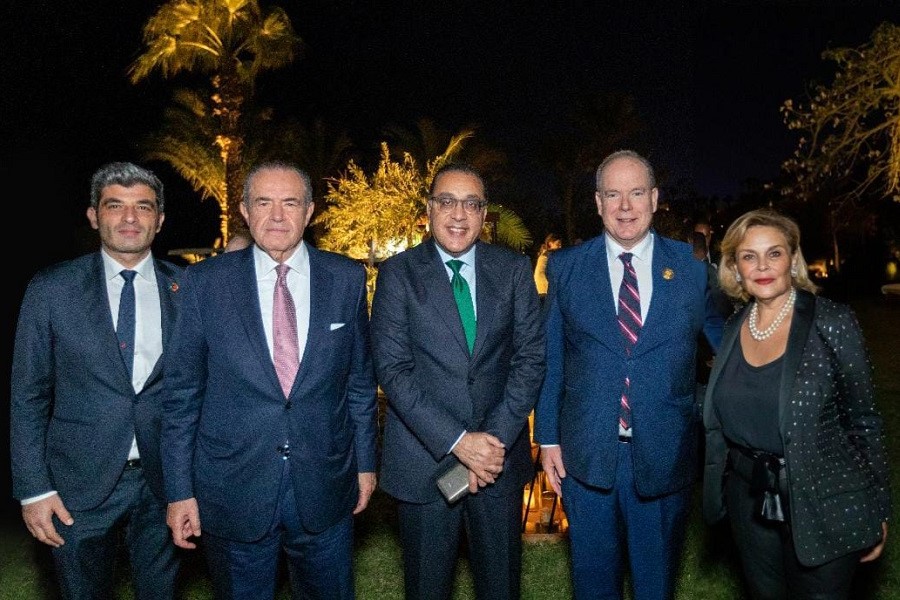 Prince Albert II has once again put Monaco and the Principality’s environmental efforts – as well as its “blue economy” innovation – on the map, with several high-profile appearances at the COP27 in Egypt.

November thus far has been a busy time for Monaco’s Prince, who started off in the US before touring the Calabrian region of Italy on a mission to trace the historic roots of the Grimaldi family. By Wednesday 9th November, Prince Albert had flown out to Egypt to join other statesmen and women from around the world at the headline-hitting COP27 climate conference.

The Ocean Innovators Platform was a highlight of the Prince’s visit. Organised by the Prince Albert II Foundation (FPA2) for a third time, the event put into sharp focus the necessity for a building a “blue economy” through innovation. Two panels of experts and entrepreneurs were on hand, speaking out on how impact investment and innovative ideas can make a real difference in the mitigation of climate change, as well as how humankind can adapt to the changing world around us, to a select and invite-only audience.

This edition was hosted by Rawya Mansour of Ramsco and the Ramsco Foundation, the latter of which was created in 2007 as a way to achieve food security and to fight poverty and malnutrition. Mansour’s work has proved to be incredible for climate change adaptation, as she has developed and patented machines that recycle agri-waste that pollutes cities like her native Cairo.

There followed keynote speeches by Olivier Wenden, the CEO of the FPA2, and Razan Al Mubarak, the president of the International Union for Conservation of Nature. Andrew Forrest, the founder and chairman of the Mindaroo Foundation, also headed up an intimate chat on the necessary transition towards a sustainable blue economy.

Later, Prince Albert was able to meet with the Egyptian prime minister, Dr Mostafa Madbouly, as well as the minister of Foreign Affairs and president of COP27, Dr Sameh Shoukry, and other representatives of the Egyptian government at a reception held by Mansour following the Ocean Innovators Platform.

“Intensifying the Fight Against Climate Change in the Mediterranean: Monaco’s Commitment”

On Thursday 10th November, the Prince gave the opening speech at an event entitled “Intensifying the Fight Against Climate Change in the Mediterranean: Monaco’s Commitment”, which was led by the Centre Scientifique de Monaco’s (CSM) Dr Nathalie Hilmi, the head of the organisation’s Environmental Economics.

“Climate change is having an increasing negative impact on natural capital, leading to a decline in ecosystem services and in economies,” said a spokesperson for the Ocean Pavilion, the location of the event. “This event will bring together biologists, economists and IPCC authors. and will show to decision-makers, stakeholders and climate change negotiators how nature-based solutions could help reconcile saving the ocean, fighting climate change, and improve the well-being of people.”