France axed from F1 schedule, is Monaco next?

France axed from F1 schedule, is Monaco next? 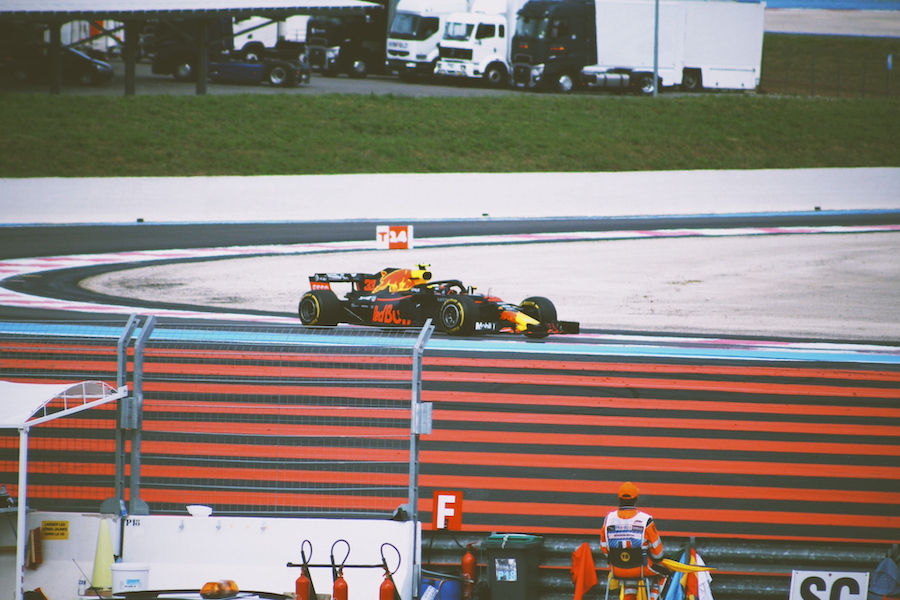 Formula 1 boss Stefano Domenicali confirmed on Wednesday that the French Grand Prix, held at the Paul Ricard circuit in Le Castellet, will not be on the F1 calendar in 2023. Attention now turns to Monaco.

The Grand Prix de France had returned to the F1 schedule in 2018 after 10 years of absence. But that now appears to be a very short-lived revival.

Speaking to several press during a roundtable on Wednesday afternoon, Stefano Domenicali, the CEO of Formula One Group, announced that the race being held at the Paul Ricard circuit in Le Castellet would not be taking place next year. But he added that it was possible it could return “in the future”.

“We are discussing with the French Federation, and with the government, because more and more the future is also linked to promoters who see this as an investment for the country, for the community,” said Stefano Domenicali, according to Nice-Matin.

“So the discussions are very, very open for a great future. And as you know, one possibility, not next year but in the future, could be to find some kind of rotation proposal that would allow everyone to be part of the calendar. Because I think it’s a matter of respect.”

All eyes are now on the Principality for a conclusion to negotiations between the Automobile Club of Monaco and Liberty Media, the new owners of Formula 1, about the future of the legendary Monaco Grand Prix.

The Belgium Grand Prix is also facing the cut, meaning this weekend’s race could possibly be the last. “It is true that we are working with other promoters to see if they are ready to commit. We want to find the right balance, at least one third in Europe, one third in the Far East, and the other in America/Middle East,” said Domenicali. “Of course, we are talking about a sector where the investments and the financial contribution are very important, but we have always said that the traditional races, which we know cannot bring the money that others bring, have our full respect. They will be respected in future discussions with Belgium, as with France and Monaco.”