Is Stade Louis II getting a revamp?

Is Stade Louis II getting a revamp? 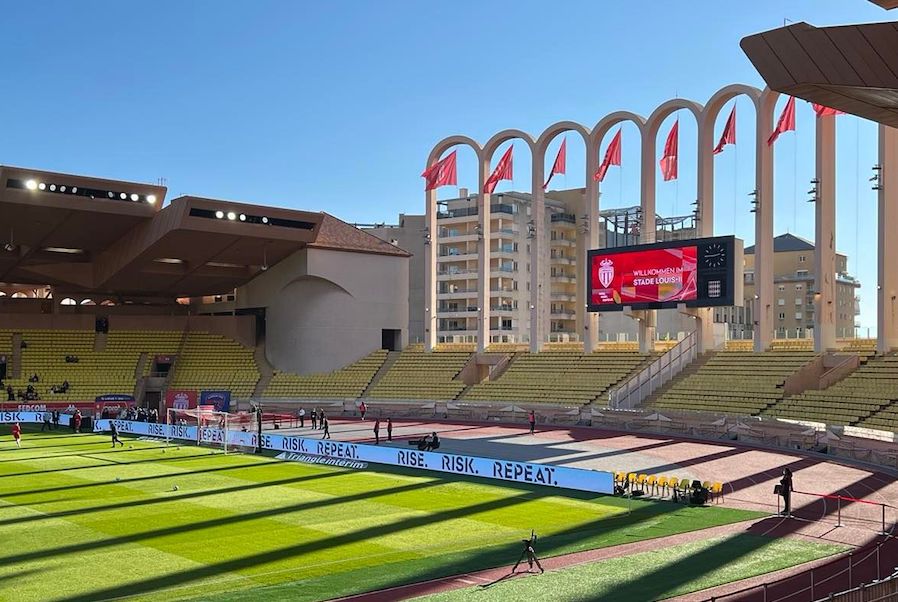 Speaking at the inauguration of AS Monaco’s new training centre in La Turbie, CEO Jean-Emmanuel de Witt revealed discussions between the club and the Monaco government are taking place over the future of Stade Louis II.

The Principality club will celebrate its centenary in 2024, and whilst Monaco already have a brand new elite-level training facility perched upon the rocks above the Principality, could they have a new stadium to match?

The Stade Louis II is an iconic stadium, instantly recognisable and memorable for its arches and unique architecture. But fans of the club have this season protested about its current state.

Monaco’s Ultras unfurled a banner during the club’s recent match against RC Lens, describing the Stade Louis II as “empty” and “decrepit” and calling for the government to act.

The 16,000-seater stadium was inaugurated back in 1985 by Prince Rainier III and has changed little since.

But on Monday, AS Monaco CEO Jean-Emmanuel de Witt alluded to the possibility of work being done on the iconic venue in the not-so distant future.

“We hope, and we are already in discussions with the Monégasque authorities to consider work on the stadium, which are already planned,” said de Witt in Tuesday’s training facility unveiling. “We just need to define the exact outline and the timings. It is a very, very important topic for our development. We have seen stadiums, for example the one we visited on Sunday [OGC Nice’s Allianz Riviera], that are far ahead of us.”

Whilst the Stade Louis II is also used to host the Herculis athletics event in the summer, as well as a range of other annual events, AS Monaco are “by far the biggest user of the stadium”, as de Witt stated, and the club are therefore hoping to replicate what has been done in La Turbie, in Monaco.

“It is very important for the spectacle, but also for the players, to accompany them with the necessary infrastructure during the match and also to accompany our fans,” de Witt concluded.

The Prince’s government is yet to confirm talks between the two entities.

Photo of the Stade Louis II by Monaco Life