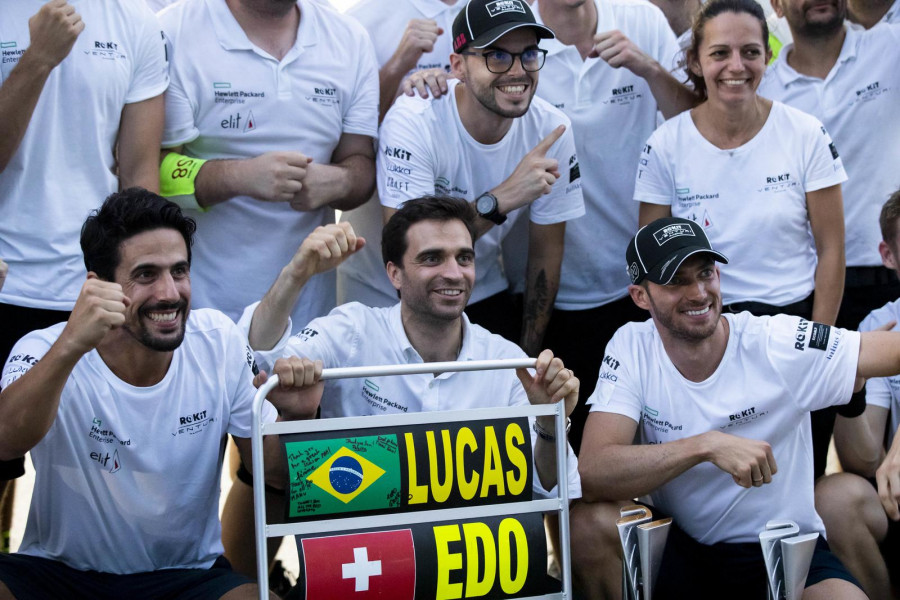 Monaco Sports Group team principal Jérôme D’Ambrosio has left the team after almost two years, during which he guided them to a second position in the Formula E world championship.

In a press release on Friday, the Monaco Sports Group, formerly known as ROKiT Venturi Racing, said that the team and D’Ambrosio had parted ways on “amicable terms”.

The team’s previous campaign saw them narrowly miss out on the Formula E world championship, whilst their driver, Edoardo Mortara, also narrowly missed out on the drivers’ title.

Speaking in the press release, D’Ambrosio said, “After two incredible seasons, my journey with the team comes to an end. As I move forward to pursue new opportunities, I would like to thank everyone in the team for their work and dedication, which has led us to our most competitive campaign to date last season. I would also like to thank Susie, Scott and José for having entrusted me with leading the organisation as team principal.”

He continued, “It has been a privilege and I could not have wished for a better environment to evolve in after transitioning from my racing driver career. I wish everyone in the team the very best as they will be moving into a new era of the championship.”

Scott Swid, principal owner and chairman of Monaco Sports Group, said, “We thank Jérôme for his invaluable contribution over the past two seasons, in which he has played a crucial role in helping to bring our vision for the team to life. On a personal note, I’m extremely proud of what we have achieved together, and by putting the best people in place, we’ve built a strong team with bold aspirations for the future.”

He continued, “With this in mind, I’m excited to see what the future holds for both him and us as we edge closer to the start of Formula E’s next generation of competition this January.”

The upcoming season will see the arrival of the Gen3 car, which was unveiled in Monaco in April. The season is set to get underway on January 14 in Mexico City.