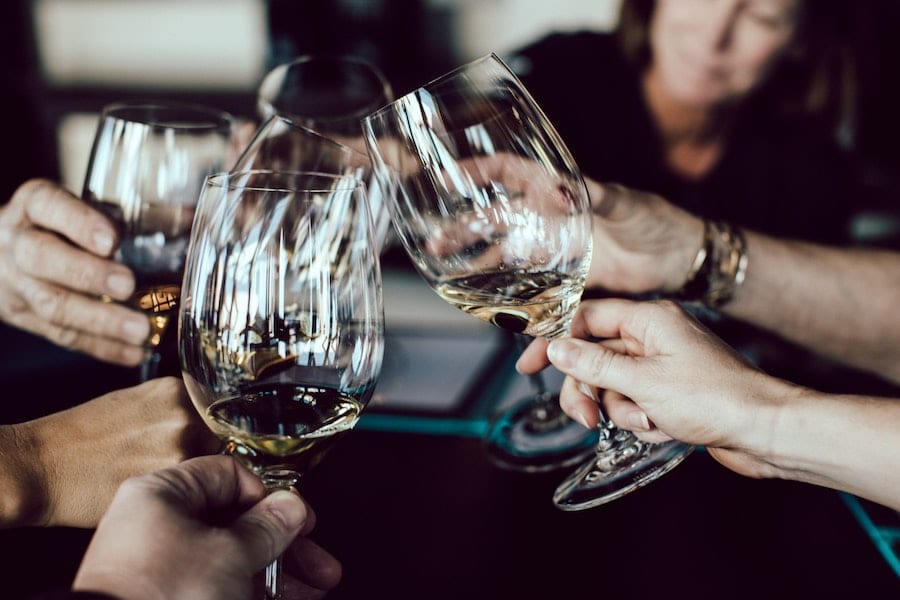 As the half-term holiday begins, the government is reminding people to remain vigilant in their health precautions, saying “Only reasonable behaviour will prevent the circulation of the virus from increasing in the Principality of Monaco” again.
The end of Friday 19th February marks the two-week vacation period in Monaco, and authorities are clearly worried about a surge in Covid cases once the holiday is over.
“In recent months, each vacation period has been followed by an epidemic rebound. Indeed, the holidays are synonymous with mixing of the population, moments of conviviality between friends and family which can promote contamination. This was the case after the summer, after All Saints’ Day and even more so after the end of year holidays,” said the government in a statement.
Health authorities are therefore encouraging extreme caution this holiday period if Monaco is to relax containment measures in the months ahead.
“People who plan to travel are reminded that it is important to maintain social distancing and hygiene, particularly if you are going to an area where circulation of the virus is highly active,” said the government.
The neighbouring French department of the Alpes-Maritimes has the highest incidence rate in the country, while on the other side of the Monegasque border, in Liguria Italy, the alert level has been raised to orange.
Health authorities are also encouraging residents to be extra careful during private gatherings, where more than half of all contaminations occur. Social distancing, hand hygiene, ventilated rooms, and not sharing cutlery or glasses are basic rules that people can apply to prevent the spread of the potentially deadly virus.
To counteract the anticipated surge in coronavirus cases, the government said it will conduct an analysis of the health situation in the week following the end of the holiday.
This is likely to include another large-scale testing campaign for residents, students and workers.
Any potential lifting of the current health restrictions will be determined by what happens over the next two weeks.
“Our behaviour during the holidays will be essential,” concluded the government.

Don’t risk being turned away at the airport

Photo by Scott Warman on Unsplash