Monaco to “step up” financial crime action after Moneyval report

Monaco to “step up” financial crime action after Moneyval report 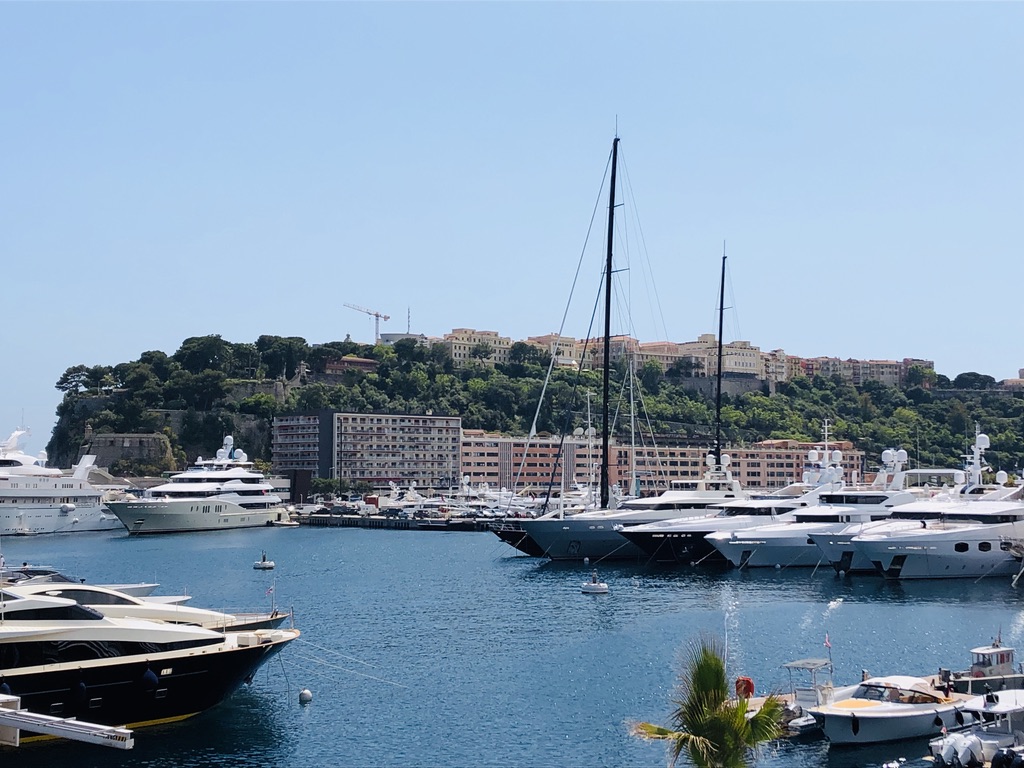 The Prince’s Government has expressed its “full support” for recommendations made by Moneyval that Monaco should “step up” its efforts to investigate and prosecute money laundering, to confiscate and recover proceeds of crime, and to strengthen its supervisory system.”

In a report released Monday 23rd January, the Council of Europe’s anti-money-laundering body Moneyval encourages Monaco to “further strengthen measures to combat money laundering (ML) and financing of terrorism (FT), in particular when it comes to investigating and prosecuting money laundering, confiscating and recovering proceeds of crime as well as strengthening its supervisory system”.

The report provides a comprehensive assessment of the Principality’s level of compliance with the Financial Action Task Force (FATF) Recommendations up until its last visit in March 2022.

Despite its “considerable work” in identifying risks, the Principality is called upon to “intensify its efforts”. Monaco is criticised for a number of “modest” investigations into money laundering, and a “very low number of convictions obtained, as well as an even smaller number of confiscation measures ordered”, which raises “concerns”, says Moneyval.

“While the achieved results provide an initial risk understanding in some sectors, further analysis is needed regarding others (casinos, company services providers, trusts and virtual assets).”

Immediately following the release of the report, the Prince’s Government responded in a public statement, noting the developments made in the months preceding Moneyval’s final visit. “We have already taken measures to strengthen our system and notable progress has recently been made,” said Minister of Finance and the Economy Jean Castellini. “Following the recommendations of Moneyval evaluators, the National Council (the Monegasque Legislative Assembly) adopted several pieces of legislation at the end of 2022, particularly in areas as important as international mutual legal assistance, seizure and confiscation of instruments, and proceeds of crime.”

The committee noted that the Monegasque Financial Intelligence Unit (SICCFIN) is a key source of financial intelligence and has proven its capacity to produce high-quality analysis, however it believes it “is not being fully used by the investigative authorities”.

The report “expresses concerns regarding the very low number of convictions achieved, and the even lower number of confiscation measures ordered, none of which covers property of equivalent value or property held by third parties.”

“Monaco needs to enhance its efforts to identify and prioritise ML cases, seize, confiscate and recover the proceeds of ML and predicate offences.”

In regards to non-profits, Moneyval notes that the applicable ML sanctions are “not dissuasive and are rarely imposed”.

Moneyval also found that the number of suspicious transaction reports (STRs) from the banking sector are “satisfactory”, however the number of STRs filed by casinos and jewellers are “still limited, even though the two sectors play an important role in the Principality”.

As a result of its findings, Moneyval has applied its “enhanced follow-up procedure”, or 12-month monitoring of the Principality, with Monaco to provide a report by December 2024.

“In line with the vision of Prince Albert II, who wants Monaco to be exemplary in terms of ethics, transparency and the fight against money laundering, the Principality is determined to continue implementation of Moneyval’s recommendations in order to comply with the highest international standards at the end of the 12-month monitoring period,” said Minister of State Pierre Dartout. “This exemplarity in the fight against money laundering and the financing of terrorism is essential for Monaco in terms of its raison d’être and attractiveness. We are therefore going to continue and step up our action. The Principality has the capacities and the resources to reach the highest level within the prescribed timeframe”.

The Government says that it has set up a Monitoring Committee responsible for adopting the recommendations of the report, which will be accompanied by “reputable and experienced experts” throughout the process.

RUSSIA-UKRAINE WAR: MONACO TARGETS THOSE WITH UNDISCLOSED LINKS TO RUSSIA