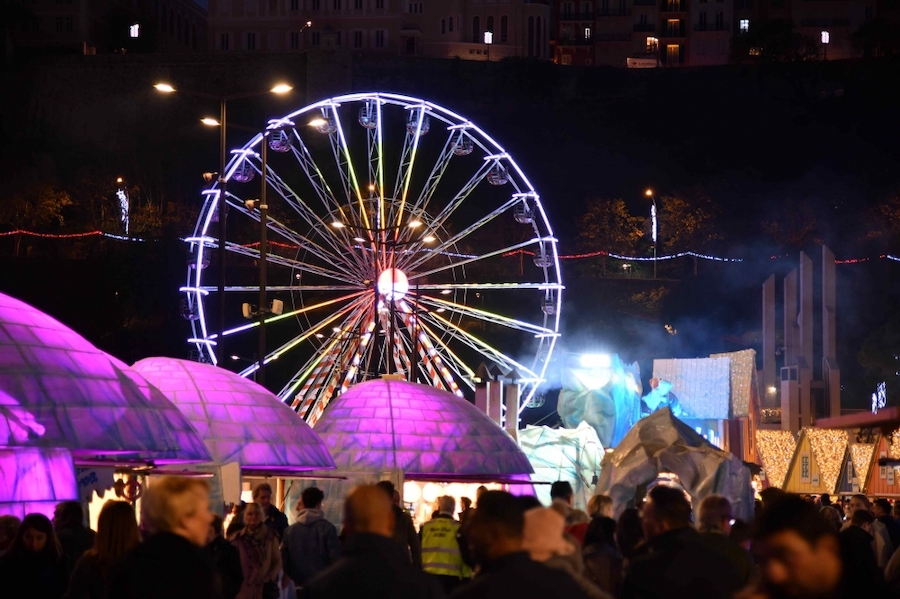 The iconic Christmas Village in Monaco will be welcoming visitors at the end of this week with the theme “Christmas in Spitsbergen”, the Norwegian island in the Arctic Circle that was first properly mapped by Prince Albert I between 1898 and 1907.

In a fitting tribute to the 100th anniversary of the death of the Principality’s “Explorer Prince”, this year’s Christmas Village in Monaco will be themed “Christmas in Spitsbergen” after the polar island he so meticulously mapped at the turn of the last century.

Several scenes in the village will be inspired by his journeys, making the locale not only fun but informative as well.

“Through animated scenes, certain animal species from the Arctic will be highlighted: the walrus, the polar bear and the penguin,” the Monaco townhall said in a press release. “The explorer’s daily life will have no more secrets thanks to the reconstruction of a base camp including tent, skis and sled. Finally, a colossal representation of Prince Albert I at the helm of his ship will overlook the Village in his honour: five meters in diameter and six meters high.”

Everyone’s favourite attractions are back too, from the tree merry-go-round and the carousel to the toboggan luge and the Caribou ride. Also returning is the much-anticipated Ferris wheel. Scrapbooking and colouring workshops are also being organised on the weekends as are Friday evening concerts during the school holidays. Add to this the 21 food stalls and 21 gift chalets as well as picnic tables and an eight-metre-high Christmas tree that will tower above the 800 firs adorning the village.

The ice rink has been replaced this year by the Roller Station in line with the government’s efforts to keep energy costs down while still offering maximum fun for all.

Real-time cameras to gauge how busy the village is at any given time can be found on the townhall’s website and it is recommended that visitors check out the scene before making the trip down as space is limited.

“Christmas in Spitsbergen” is open from 2nd December to 2nd January. The full schedule of times and events are available here.