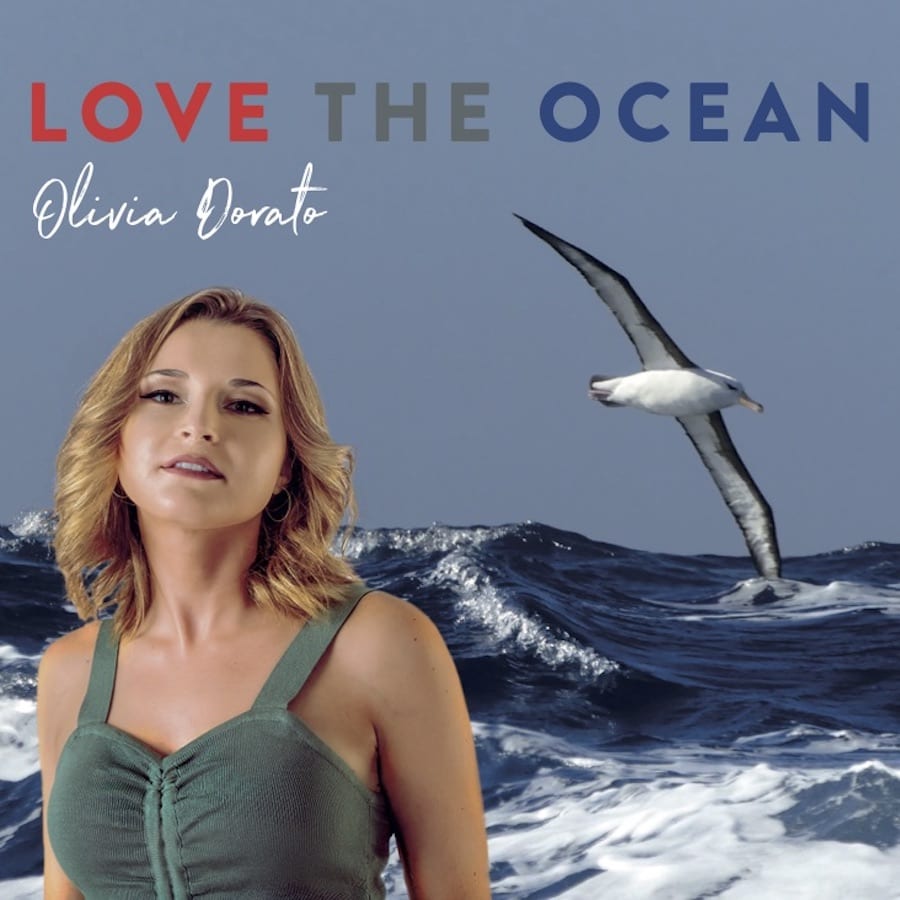 The Principality has a new unofficial anthem: Love the Ocean, created by local Monegasque talent Olivia Dorato and produced by Oceanoscientific. It’s hoped the song will help mobilise today’s youth to save the planet’s precious resource.
Monaco’s connection to the ocean goes back to Prince Albert I, who devoted much of his life to oceanography, exploration and science in the early 20th century.
Today, Prince Albert II of Monaco not only continues in his great-great-grandfather’s footsteps, he has forged a very significant legacy of his own.
To celebrate Monaco’s deep commitment to the ocean, and to encourage a new generation to do the same, a new song titled ‘Love the Ocean’ has been released by Monegasque singer and rising star Olivia Dorato.
The song was produced by the Monegasque association Oceanoscientific, based on an idea by Yvan Griboval and Cécile d’Estais-Griboval. They entrusted the concept to 20-year-old Olivia Dorato, who wrote the lyrics, composed the music and sang the song, with art direction by Creativ Mess.
Didier Favre scored the philharmonic arrangement for the recording by the Monte-Carlo Philharmonic Orchestra of Monte-Carlo (OPMC), conducted by Peter Szüts.
The anthem begins with an orchestral introduction before launching into the upbeat pop that Olivia is known for.
It is clear that the song is targeted to the people who will determine the future of the oceans – today’s youth.
“Did you know it’s up to you, to change the world if you want to. The power’s in your hands… Together, take the helm,” sings Olivia.
Love the Ocean was broadcasted for the first time on 29th October when Olivia Dorato presented the anthem to the Sovereign Prince for the arrival of the OceanoScientific Mediterranean Contaminants Expedition 2020 at the Yacht Club of Monaco.
It is now available on streaming platforms: https://fanlink.to/OdLTO
Listen to Love the Ocean here: