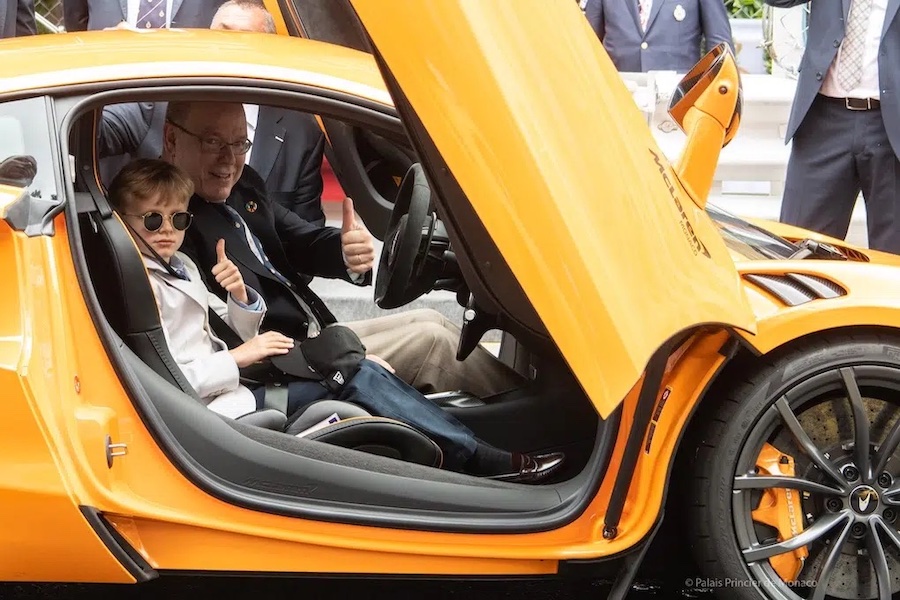 Prince Albert says that he was “relieved” when he heard that Formula One would be renewing the Monaco Grand Prix until 2025, maintaining a century-old tradition and “an important moment in the life of the Principality”.

The future of the Monaco Grand Prix, which has been an annual feature of life in the Principality for almost a century, had been in doubt. Monaco’s F1 contract expired this year, and arduous negotiations over a renewal have taken several months. During that time, the futures of other classic races, the French and Belgian GPs, were also called into doubt. Although the Belgian GP remains on the calendar, the French GP has been axed.

Speaking to Monaco Info, Prince Albert II said he was “relieved” by the positive outcome. “Clearly it’s hugely satisfying, a big relief,” he began. “For me, it was really impossible to imagine an F1 season without the Monaco Grand Prix. Not only for historic reasons but also because of its importance to motorsport and F1 in particular.”

He continued, “As everyone knows, it is an important moment in the life of the Principality on many levels. Of course, there is the economic element, but also the element of prestige, of notoriety. It is a tradition that has existed for nearly 100 years and so for us, this renewal was extremely important and I’m very happy.”

“I thank the Automobile Club of Monaco, Formula One and the FIA for having worked together towards the most positive outcome so that we can move forward together for the development of motorsport and of Formula one,” he concluded.

The Monaco Grand Prix has been renewed for three more seasons, taking their new deal to 2025. Next year’s race will take place on 28th May.

THE DECISION IS IN: MONACO GRAND PRIX RENEWED UNTIL 2025

Photo above of Prince Albert and his son Prince Jacques at the 2022 Monaco GP, credit: Eric Mathon, Prince’s Palace.