Prince congratulates environmentally-focussed King Charles on ascension to the throne

Prince congratulates environmentally-focussed King Charles on ascension to the throne 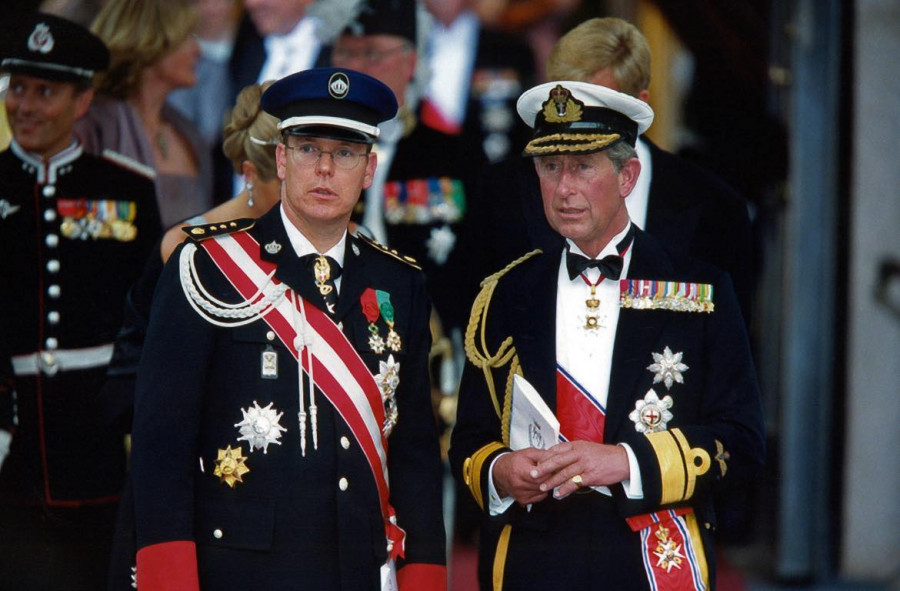 Prince Albert II has officially congratulated King Charles III on his ascension to the British throne. He inherits the title following the recent death of Queen Elizabeth II.

In an official dispatch from the Palace, Prince Albert evoked King Charles’ devotion to sustainability, a paramount issue on the Principality’s agenda, as an ideologically binding topic between the Princely and the Royal Family.

King Charles has long been an advocate of environmental politics and in 2020 he spoke at the World Economic Forum in Davos, where he detailed the environmental crises that threaten the world.

“It is a true pleasure to offer you our warmest congratulations on the occasion of your ascension to the throne.

The Princess and I wish you every success in leading the people of the United Kingdom and the many great nations of the Commonwealth. I am confident that under your reign, peace and stability will continue to prosper.

I look forward to seeing the important work you have achieved throughout your life further flourish in the years to come. Notably, the great weight you place on sustainability, the fight against climate change and ocean conservation issues that I know we both feel are paramount for the future of our planet.

On behalf of the citizens of the Principality of Monaco, it is my honour to share our best wishes of good health and prosperity.”

The Palace also released photographs of Prince Albert and Prince Charles together.

Following the death of Queen Elizabeth II last Thursday, the Princely family has paid tribute to the longest-serving British monarch. As well as releasing a public letter of condolence, the Prince’s Palace flew the Monégasque flag at half mast.

Upon the death of his mother, Prince Charles immediately ascended to the throne, and the funeral of his mother, Queen Elizabeth, will take place in London on Monday 19th.

Photo above of Prince Albert II and King Charles III during Prince Haakon of Norway’s marriage in 2001, credit NIVIERE SIPA