Take a culinary journey to Italy at the Hôtel de Paris

Take a culinary journey to Italy at the Hôtel de Paris 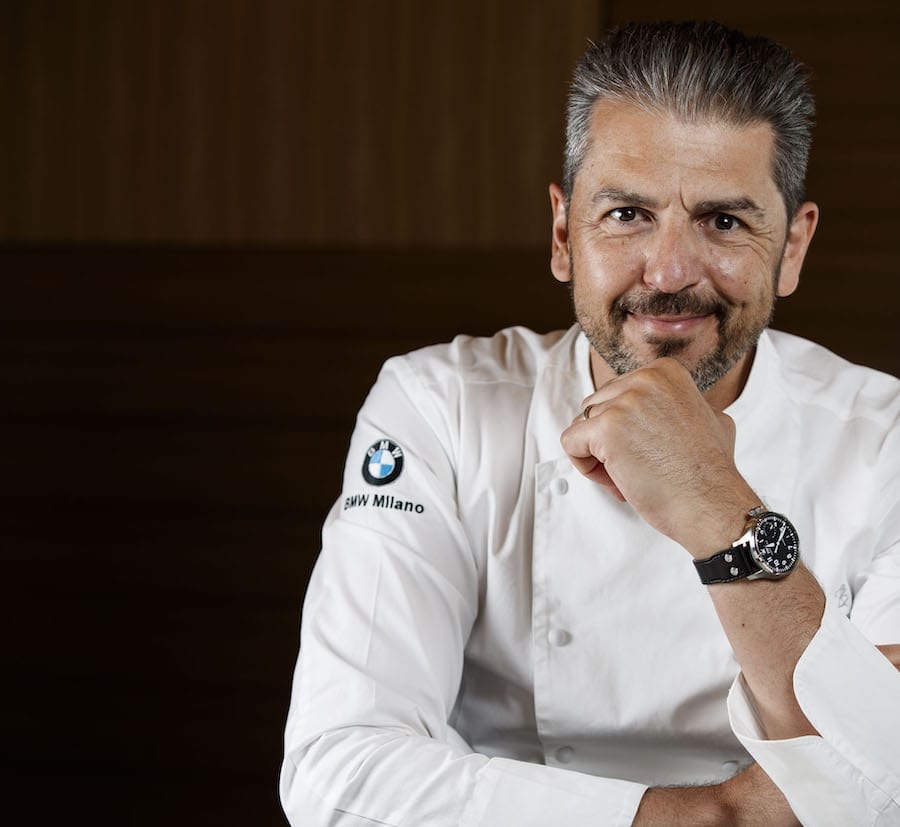 
One of Italy’s most decorated chefs, Andrea Berton learned his art in Milan, Florence, London, and in Monaco under Alain Ducasse at Louis XV. He has been awarded four Michelin stars throughout his 27-year career.
Chef Andrea Berton’s challenge with this second pop-up restaurant is to continue to surprise the palettes of fine diners by reinventing traditional Italian dishes with a large variety of flavours. Among the dishes on the menu this summer: squid tagliatelle with spicy tomato sauce and amaranth popcorn, and the chef’s own version of tiramisù.
His food can be enjoyed indoors amid décor designed by Pierre-Yves Rochon, or looking out to sea from the recently re-landscaped terrace garden of Hôtel de Paris Monte-Carlo.

READ ALSO:
Yannick Alléno at the Hermitage Hotel: What to expect from Monaco’s most anticipated new restaurant