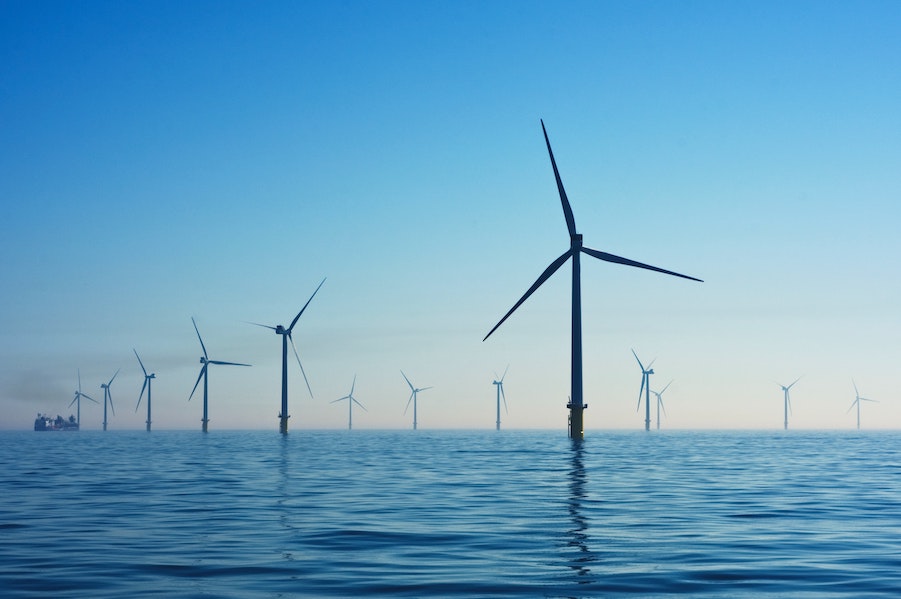 IPCC scientists have released their third report on the climate crisis and the message is loud and clear: we are not on track to limit global warming to 1.5°C, renewable energy is not yet up to standard, and more emphasis must be placed on nature-based solutions.

The Intergovernmental Panel on Climate Change (IPCC), the UN body for assessing the scientific evidence related to climate change, went public with its latest report on Monday 4th April.

“The message of this report is clear: we are capable of reducing our C02 emissions, but what we are doing right now is not enough,” Scientific Centre of Monaco’s Nathalie Hilmi, an expert reviewer in the report, told Monaco Life.

The new report looks at climate change mitigation, and builds on previous Working Group reports which looked at the physical science of climate change, and then impacts, adaptation and vulnerability.

“The first IPCC report in August 2021 was a ‘code red’, highlighting the time frame of climate change, the second report this February was about the impact of climate – an ‘our house is on fire’ kind of report. This third report now provides the fire extinguisher manual,” says Hilmi.

The report shows that between 2010 and 2019, global greenhouse gas emissions were at their highest levels in human history. In fact, emissions had more than doubled since 1990.

The planet is therefore on track to hit temperatures above 3°C, with catastrophic consequences, unless policies and actions are urgently strengthened.

The most effective way to do this, say the report’s authors, is to ditch fossil fuels, and it points to some encouraging facts to show that this is not just a pipedream.

“There is increasing evidence of climate action,” says Nathalie Hilmi. “We know that the cost of renewable energy is decreasing. Since 2010, there has been a sustained decrease in unit costs, with a reduction of 85% in the cost of solar energy, 55% in wind power, and 85% in batteries.”

Meanwhile, an increasing range of policies and laws have enhanced energy efficiency, reduced rates of deforestation, and accelerated the deployment of renewable energy.

However, the report identifies that renewable energy technology can not be the only solution.

“The report looks at the different kinds of energy in the energy sector, showing, for example, that electricity systems powered by renewables are becoming increasingly viable. However, it also shows that it will be challenging to supply the entire energy system this way, because at the moment new technologies are not reliable.”

The report’s authors therefore insist that more research and investment be made in these technologies, but also in nature as a solution to mitigating climate change.

“This report insists that nature should play its role, because it can capture up to a third of the carbon from the atmosphere that we produce, and put it into the biosphere where we want it.

“We know that by protecting and restoring natural ecosystems including forests, oceans, wetlands, coastal wetlands, savannahs, and grasslands, and improving crop and livestock management, we can remove and store C02 at scale. But for that, we have to conserve it and restore it.”

In addition, the report highlights the need for a lifestyle and behaviour change among societies, and a “rethink of the way we can reduce our carbon footprint, improve our health and wellbeing.”

Reducing emissions in industry will involve using materials more efficiently, reusing and recycling products and minimising waste. For basic materials, including steel, building materials and chemicals, low- to zero-greenhouse gas production processes are at their pilot to near-commercial stage.

This sector accounts for about a quarter of global emissions. Achieving net zero will be challenging and will require new production processes, low and zero emissions electricity, hydrogen, and, where necessary, carbon capture and storage.

The IPCC is currently in its Sixth Assessment cycle and will release a Synthesis Report in September that will summarise and integrate materials contained within all the Assessment Reports and Special Reports. It will be written in a non-technical style suitable for policymakers and address a broad range of policy-relevant but policy-neutral questions approved by the Panel.

It will be released ahead of the United Nations Climate Change Conference, COP27, in Egypt in November.