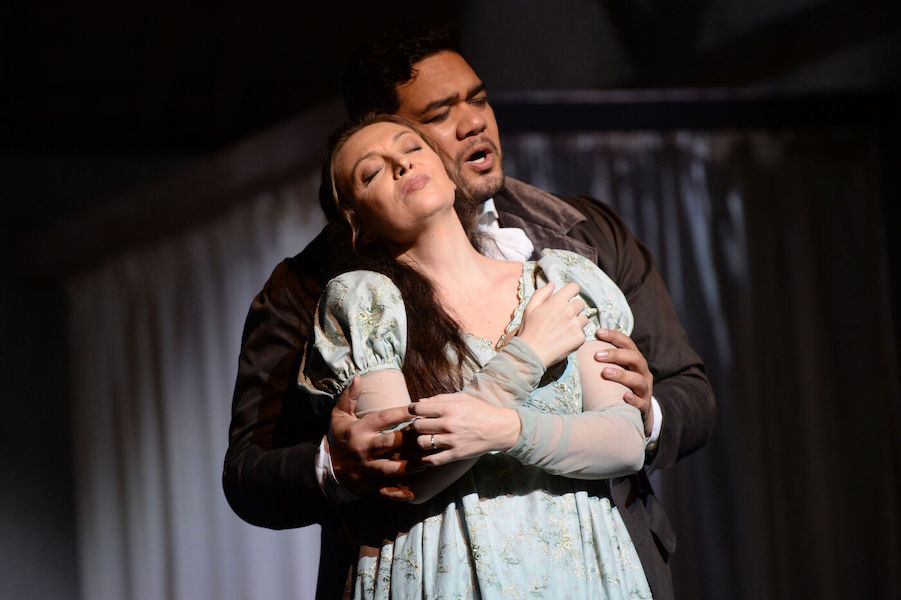 Opera de Monte-Carlo has announced that its latest production La Damnation de Faust, being performed in the Principality this month, will be broadcast live on 19th November to celebrate National Day in Monaco.

The Damnation of Faust, created by French composer Hector Berlioz, was first performed at the Opera-Comique in Paris in 1846. The Opera de Monte-Carlo first perfomed the opera in 1893 under the production of Raoul Gunsbourg, and again in 1969.

Today, it has been recreated by Music Director Kazuki Yamada and Choreographer Eugénie Andrin, with Pene Pati singing the role of Faust and Aude Extrém as Marguerite, together with the Opera de Monte-Carlo led by Gabriel Grinda.

In this opera, demons and damned spirits greet Méphistophélès in a mysterious, infernal language and welcome Faust among them. Hell has fallen silent after Faust’s arrival — the torment he suffers is unspeakable. Marguerite is saved and welcomed into heaven.

“It is this gradual shift from a harmonious aesthetic to a supernatural strangeness that is interesting,” says Choreographer Eugénie Andrin.

The opera was performed in Monte-Carlo on 13th and 16th November 2022, and the invitation-only performance on Saturday 19th November will be broadcast live on Mezzo TV.

Next on the Opera de Monte-Carlo schedule is Lakmé, with music by Léo Delibes, on 9th and 11th December.

Here is a teaser of the Damnation of Faust by the Opera de Monte-Carlo.