Home News Local News What’s up with AS Monaco? 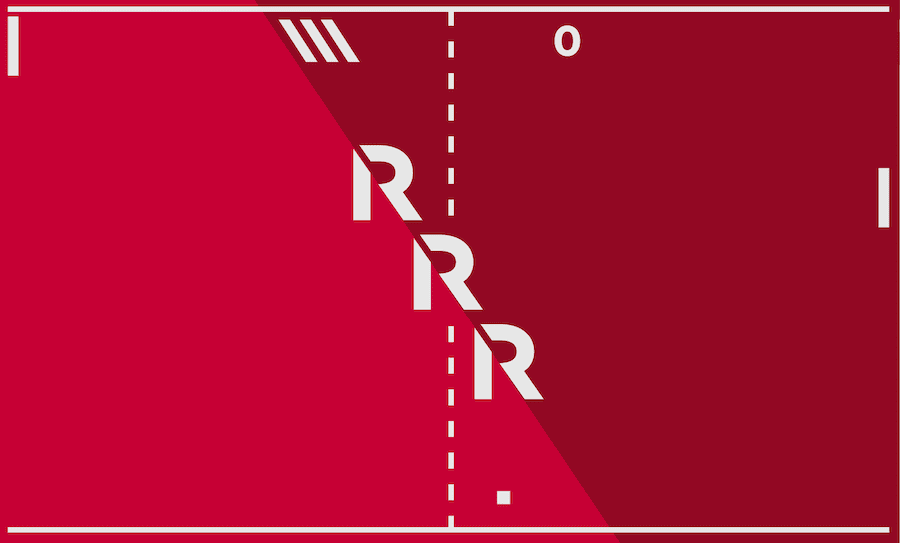 AS Monaco are back in the number three spot in Ligue 1 standings after their 1-0 win over Reims Sunday. But the club has everyone guessing over their bizarre #DigitalRedOut campaign.

After the controversial match against Lyon last weekend, the Red and Whites seemed determined to stay focused on the future and took on a resolute Reims team, beating them in a close match, with young Belgian Eliot Matazo scoring the only goal of the game.

It puts AS Monaco back in the number three spot, staying one point ahead of Lyon despite their 4 to 1 victory over Lorient, two off Paris Saint-Germain and five off top ranked Lille.

Monaco had control much of the game but were simply unable to convert opportunities to points. This was also due also in part to Reims playing really solid football.

“We controlled the game, we created three big chances so we should have killed the game,” said Coach Niko Kovac post-game. “When you don’t, it creates tension. We were a little nervous at the end because you can always concede a goal from a set piece. It’s a great victory for us, which is good for the future. What we have to remember today is the victory and the three points, not the game.”

This latest win gives Monaco 10 wins of their last 11 games on the road.

The team needed this victory, not only to shake off the bad taste left after the ugly clash with Lyon last week, but also to give them some positivity for next match, where they go up against Rumilly Vallieres in the semi-finals of the Coupe de France.

In other ASM news, the team has posted new background on all their social media and website, without any word as to what it actually means. The image features light red and dark red colours separated by a diagonal line, while the website has a retro Atari tennis game on the landing page.

The most common speculation among fans is that the team is about to change their logo. There are also suggestions it may also have something to do with the heavy sanctions the club received after their brawl with Lyon.

In any case, it’s wait and see until the team casts aside the mystery.

Cultural associations to showcase their work to...

Local News Staff Writer - April 30, 2019
The 7th Forum of Cultural Associations, organised by the Directorate of Cultural Affairs, will take place on 4th and 5th May at the Auditorium Rainier III.