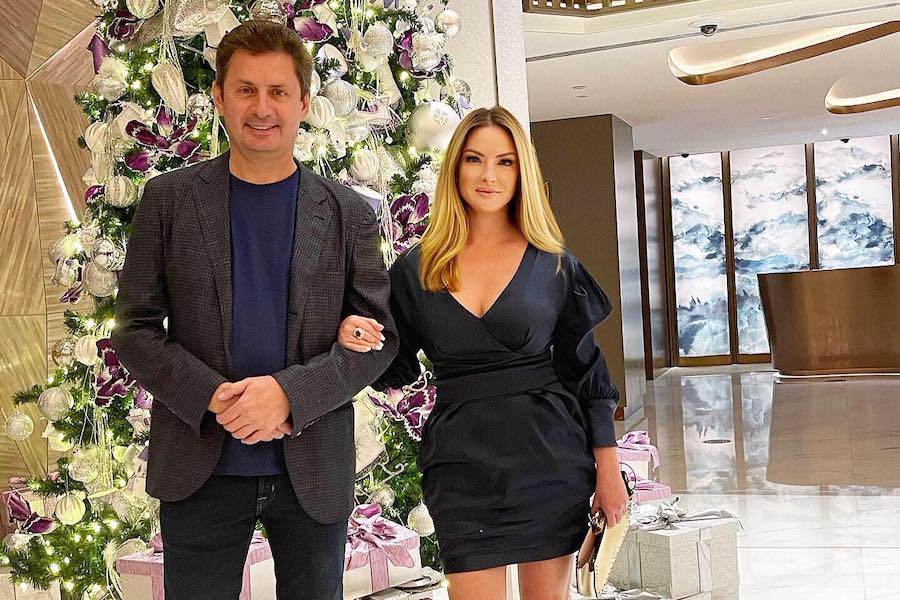 Olga Taran, widow of Russian billionaire Vyacheslav Taran who died in a tragic helicopter crash near Eze last Friday, has spoken out about what she says are false reports about her husband.

When it hit the news that a helicopter crash had killed co-founder and controlling shareholder of Retail FX and brokerage brands Libertex and Forex Club Vyacheslav Taran, there was almost immediate speculation as to why.

Within hours, some international media started claiming he was a Russian spy, that he was involved in money laundering for Russian elites, and that he was the third crypto millionaire to have died recently in unexpected circumstances.

Taran’s wife, Olga, has now publicly denied these claims made in tabloid publications including the Daily Mail and The Sun, as well as Ukrainian news site UNIAN.net, saying she is concerned for the safety of her children.

“It is intolerably painful for me to realise that we will never see him again. But, it is even more difficult to stay silent when someone is spreading lies about my beloved Viacheslav,” said Olga Taran in a public statement published on the website she founded, Hello Monaco.

According to Mrs Taran, her husband had no connections to the Russian government or any political affiliations whatsoever and was just a businessman going about his affairs. She says that he was a humanitarian and had supported many charitable organisations, including one that he founded at the outbreak of the war in Ukraine to help Ukrainian refugees in Montenegro.

“This attack is unfair to Viacheslav who always actively supported Ukrainian people through his charity foundations, especially children who lost their parents,” the mother of three said.

She asks that people “do not tarnish his good name and memory. We still have not received Viacheslav’s body due to the investigation and each day brings unbearable pain.”

No answers one week later

Seven days after the crash, and little is known about the accident, apart from the pilot’s name: Nicolas Geslin. He was working for Monacair when his Airbus H130 helicopter hit a hillside near the Grande Corniche in Eze at around 2pm on Friday 25th November. The pilot, who would have turned 35 on 15th December, had racked up 2,300 flight hours, working previously for Héli Air Monaco, Fly Picturse and Azur Hélico. He lived on the French Riviera with his wife.

The circumstances surrounding the tragedy are being investigated by the air transport gendarmerie in Paris.

Photo above: Vyacheslav and Olga Taran during Christmas in Dubai in 2020, photo sourced from social media. By Stephanie Horsman and Cassandra Tanti