Covid: Majority of fatalities occurred in one month

Covid: Majority of fatalities occurred in one month 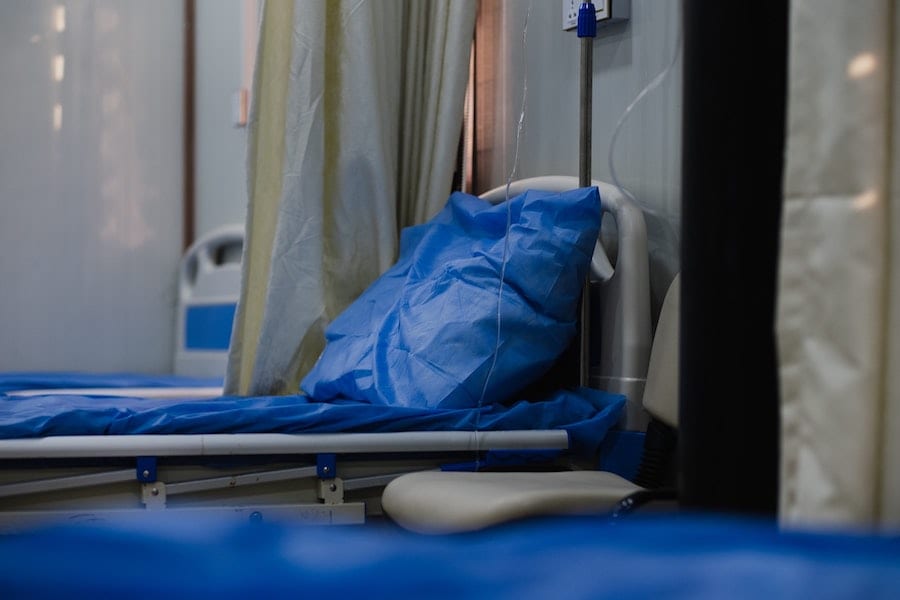 Monaco’s Covid death rate has skyrocketed since the beginning of 2021, with 10 out of all 14 fatalities occurring in January alone, and the latest on 1st February.
It is an unfortunate and growing theme in the government’s daily coronavirus count – the death of another Monaco resident who tested positive for Covid-19. The worrying trend peaked at the end of January with four deaths within just five days and has continued into February, with another consecutive fatality, this time a 65-year-old. It brings Monaco’s total to 14 and its fatality rate to 0.9%.
On 29th January, a 62-year-old man became the youngest Covid victim to date in Monaco. He has been identified as Jean-Marc Giraldi, president of the Monaco Nautical Society and good friend of Prince Albert II. The death has rocked the tight-knit sporting community of Monaco.
Three deaths last year
For the entire year of 2020, Monaco managed to scrape through with just three deaths. However, older residents now appear to be paying the price for a loosening of attitudes over Christmas and New Year, holiday travel to high-risk zones, and widespread contamination within the home, which the government has warned is the main source of contagion.
The Princess Grace Hospital Centre (CHPG) is “busy but not saturated”, its director Benoîte de Sevelinges has told Monaco Matin. Still, it opened in Monday a new unit for 10 additional beds to add “flexibility in care and avoid a possible overload”. It will bring the hospital’s general care capacity for Covid-positive patients to 40, yet it is treating 53 people for coronavirus symptoms.
Meanwhile, there are currently 10 critical cases being treated in the hospital’s ICU, representing 0.7% of total cases. The CHPG can accommodate 19 Covid patients in intensive care.
Monaco’s response
Given the recent spate of deaths in the Principality, the recovery rate is now 85.6% as authorities push ahead with a large scale vaccination campaign which Stéphane Valeri, president of the National Council, hopes will lead to the protection of at least 80,000 residents, students and workers.
Monaco’s vaccination centre was moved to the Grimaldi Forum in late January to boost capabilities to 600 per day, as Prince Albert II of Monaco extended current restrictions – including the 7pm curfew – until at least 15th February to stem the rise in cases.

Note: This story was updated late Monday evening to include figures for 1st February