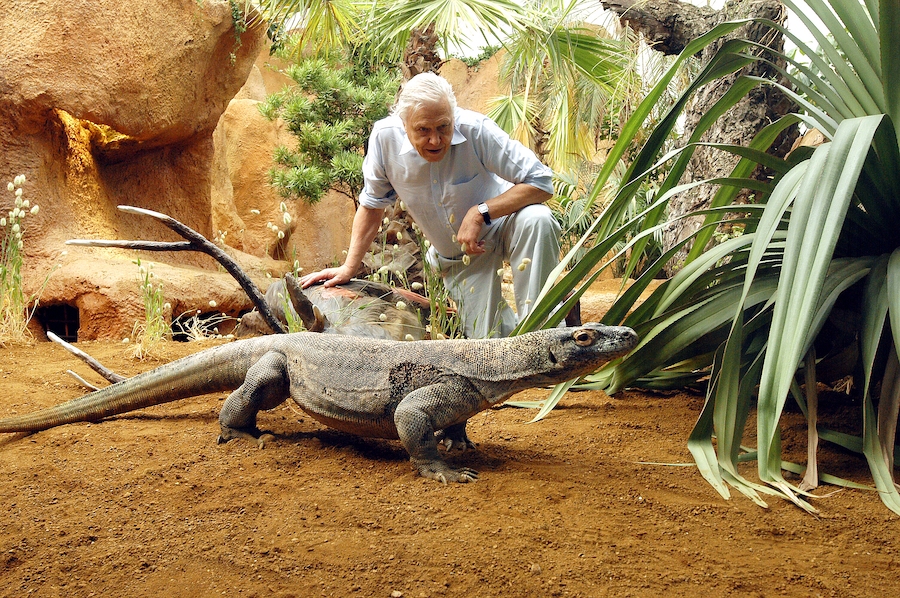 In an extraordinary show of support, Sir David Attenborough has for the first time lent his voice to a TV appeal to raise funds for ZSL and its two zoos, London and Whipsnade. Painting a stark picture of the jeopardy faced by the iconic institution, this previously unthinkable possibility is now a frightening reality due to the extended closures of its zoos.
The compelling appeal highlights ZSL’s world class zoos and the global breadth of its science and conservation work and aired on 9th July across Sky channels.
The emotive video was produced by agency Wunderman Thompson who donated all creative services to help ZSL, with the broadcast slots also given for free. Funds are being channelled through JustGiving at zsl.org/justgiving

As well as providing the highest level of animal care, welfare and education at its two zoos, ZSL relies on income from zoo ticket sales to fund global wildlife health research at the revered Institute of Zoology, and to support its active conservation projects in more than 50 countries around the world.
“The closure of London and Whipsnade Zoos put us under immense financial pressure,” said ZSL Director General Dominic Jermey. “Our zoos may have been able to reopen their gates, but with strict social distancing measures and heavily restricted visitor numbers we have no way of recouping what was lost; we’re fighting our biggest challenge in our 200-year history.”
The Society, founded as the world’s first scientific zoo in 1826, is in a perilous position. Closed to the public since the end of March, ZSL’s two zoos were shut for an unprecedented three months. With the Society’s core income stream cut, but no compromises made on animal care, the lockdown put immense pressure on the charity’s reserves.
“Unlike any other UK zoo, our zoos are the lifeline for ground-breaking research at the world-renowned ZSL Institute of Zoology and fund our global conservation projects – work that has never been more vital,” added Mr Jermey. “As well as educating and inspiring millions of people to make a difference for wildlife, we’re at the forefront of research to understand how diseases such as coronaviruses transfer from wildlife to humans, and we’re using our expertise to help find new ways for humans and wildlife to peacefully co-exist. The world cannot afford for our work to be stopped; but we need help to keep going.”

The Evolution of ZSL

Technology is the key to conservation

The world is your oyster