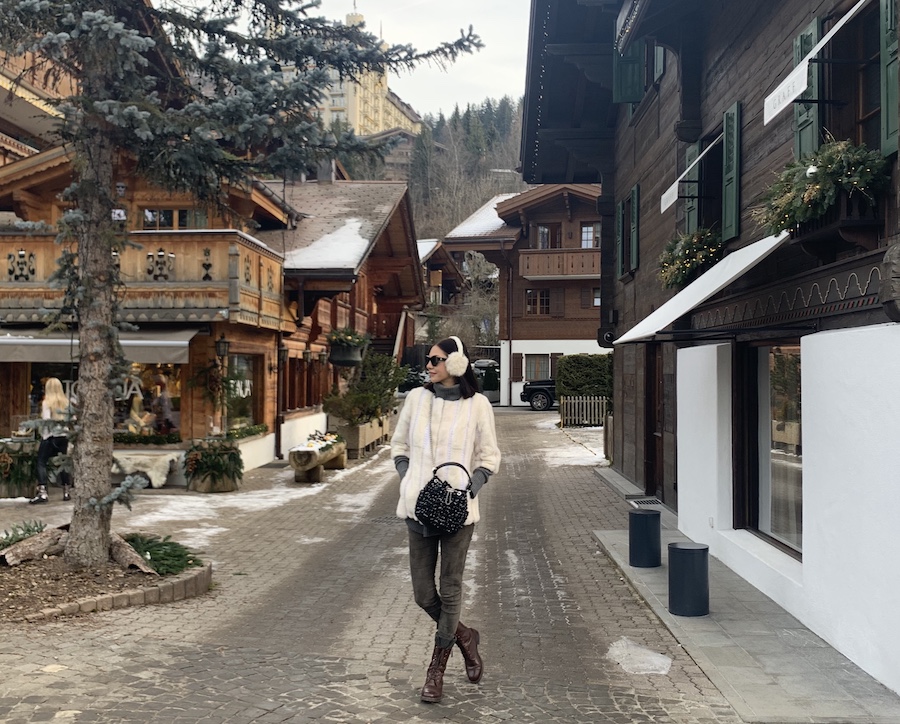 This year, I decided to take a trip to the snowy mountains in Gstaad during my Christmas Holidays. It’s my favourite winter destination, especially in February when there’s more snow. I always get excited to finally wear my mountain-chic outfits!

Local News Staff Writer - March 19, 2019
This week, thanks to She Can He Can, we talk to Claudia Morandini, former professional skier and current CEO of CMTSport Exclusive Events.

Local News Staff Writer - August 13, 2017
The International Competition of Fireworks reached its climax on Saturday, August 12, with a display from Australia, but it was the Austrians who won the contest. Mayor Georges Marsan, surrounded by members of the jury, warmly praised the work of all the organisations for their technical and artistic prowess. Accompanied by his deputy, André J. Campana, President of the jury, he awarded first place to Steyrfire Austria, followed by Howard and Sons Pyrotechnics (Austrlia) and Arthur Rozzi Pyrotechnics (US). France’s 4 Pyragric picked up fourth place. [caption id="attachment_20470" align="alignnone" width="880"] 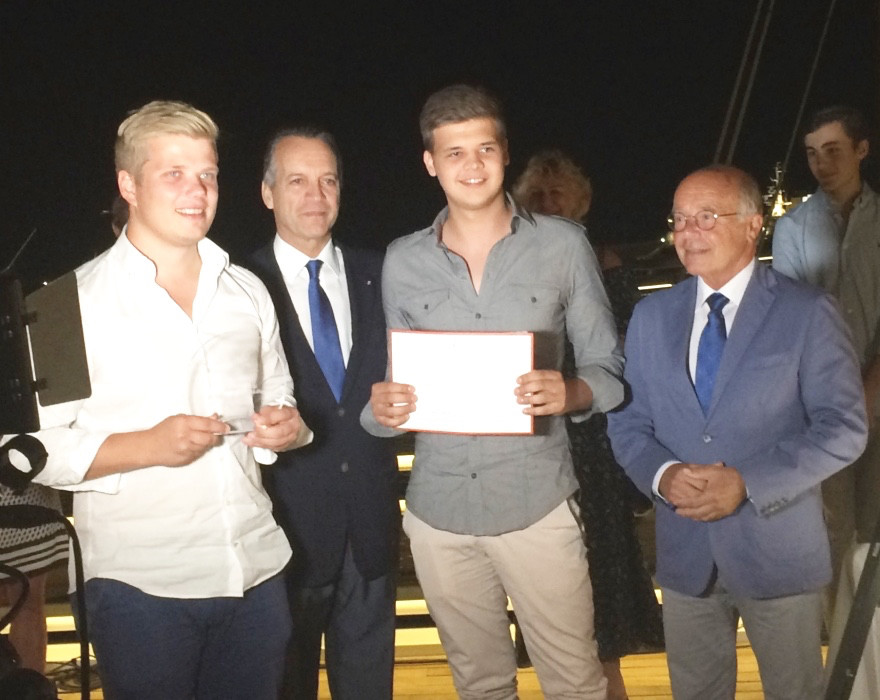 The artificers of Steyrfire Austria with Mayor Georges Marsan and André J. Campana, President of the Jury. Photo: Mairie Monaco[/caption] Following the traditional pattern of four shows, each representing a particular country, France opened the competition on July 22, followed by the Austrians on July 29, then the US on August 5 and finally Australia on Saturday. Each show was evaluated according to strict scoring criteria ranging from pyro-musical design to final bouquet, through synchronisation, originality, choice of colours, choice of music – each criterion being rated from 0 to 10 points. It was a difficult decision in the face of shows that have all shown great qualities, the judges said. There’s still time for the general public to have a say with the opportunity to see or review each of the four shows online on www.monaco-feuxdartifice.mc. Viewers can then vote for their favourite. The firework team most favoured by the public will be awarded the Audience Award, which will be announced on Saturday, August 19 at midnight on the official website of the Competition. The jury, chaired by André J. Campana, Deputy Mayor, was composed of Claude Bollati Communal Councillor), Axelle Amalberti-Verdino (General Agent of the Society of Authors, Composers and Music Publishers – SACEM), Jo Bullit (Artistic Director of the Théâtre Fort Antoine/Artist), Séverine Canis-Froidefond (Director of Urban Planning and Mobility), Edmond Putteto, former head of restaurant at SBM), and finally Danielle Marchadier and Mathis Chatillon, both passionate about fireworks.