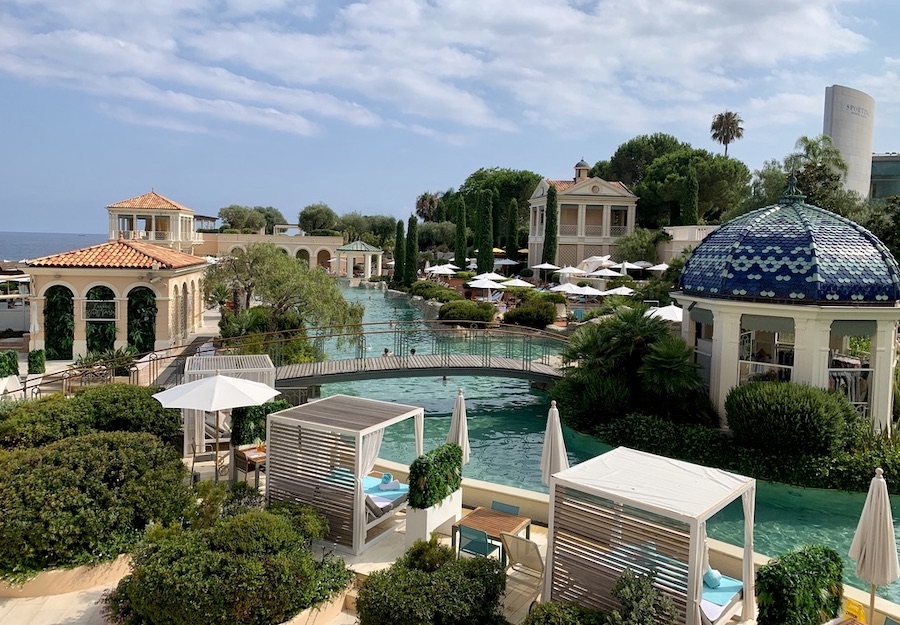 After a record year for the industry, the post-pandemic challenge for Monaco’s hospitality sector has moved from economic recovery to finding the next generation of staff for its hotels and restaurants.

Earlier this year, the Monaco government commended an agreement signed by hospitality sector leaders that established – after many years of negotiations – proper wages for workers.

“It marks a renewal of dialogue between the parties that must continue with a view to improving working conditions in the industry,” said the government after the minimum pay scale, a system that reflects the French format, was announced by the Monegasque Hospitality Industry Association (AIHM), the Union of Hotels, Cafés and Restaurants (HCR) and the Monaco Union of Chefs and Pastry Chefs. The previous system had remained unchanged since 1999.

According to the AIHM, the new agreement will see the average hotel or restaurant worker in Monaco earn 22 to 28% more than their counterpart working over the border in France.

In an interview with Nice Matin, the president of the AIHM, Alberte Escande, explained that the system will also reward experience with a 5% bonus after five years in the job, 10% after 10 years, and 15% after 15 years.

“[Monaco’s] social security is much more generous in its contribution to the health expenses of Monegasque employees and their families,” she added.

Société des Bains de Mer (SBM) is Monaco’s biggest employer in the hospitality sector with four prestigious hotels, two casinos, more than 30 restaurants, bars and nightclubs, and three luxury spas and wellness retreats. 2022 is set to be a record year for the company and provisional figures suggest it might beat the 64.1 million euros profit of 2007/8, a sum that has not been broken since.

Despite this, SBM is struggling to fill job slots. Pre-pandemic, more than 4,500 employees worked for the multi-brand business, but this number has fallen to around 3,700 at the last official headcount. In October, SBM hosted a two-day work fair in a bid to fill 1,000 positions available for next summer and attract a new generation of workers from nearby France and Italy.

Hospitality and the greater service industry have felt the shake-up of the post-Covid world stronger than many other sectors, with swathes of workers who had lost their jobs during 2020 and 2021 moving on and changing career, namely to jobs that allow them to spend more time with their families and don’t demand long and late working hours.

The late-night nature of the work, particularly in the restaurant field, is particularly challenging in Monaco, where most modes of public transport come to an end at 11pm.

“The Minister of State asked us to carry out a study on the subject,” says Escande. “This summer, a survey was therefore carried out among 4,202 employees – out of 7,148 in the sector – in 70 restaurants and 10 hotels… 10% use the bus, 30% the train, 22% the car and 37% the two-wheeler. During the day, commuters are satisfied, but the lack of transport after 11pm is felt. This weakens our sector.”

Numerous proposals have been tabled, from a reinforced service in the event of public transport strikes to strengthened bus connections between Nice and Menton, and an increase in the number of parking spaces available in the Principality.

If growth is to continue in 2023, Monaco and its hospitality establishments will need to draw on their collective resources to keep up with the global demand for the Principality’s famous hotels and restaurants.