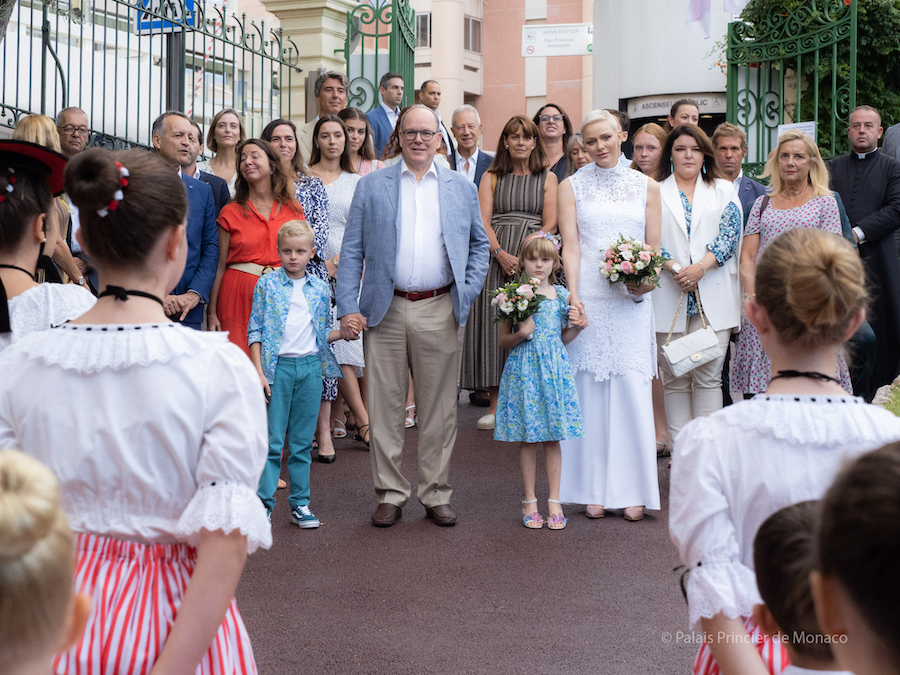 Prince Albert, Princess Charlene and their children celebrated the much-loved U Cavagnëtu annual picnic on Saturday, the first time the event has been held in two years.

The annual open-air “picnic” U Cavagnëtu draws in around 1,000 Monegasque citizens each year at the Princess Antoinette Park to celebrate the last big event of the summer.

It has not been held the previous two years due to Covid, so there was an extra air of excitement at this, the 2022 edition, not least because the Princely family were present.

Prince Albert, Princess Charlene, Hereditary Prince Jacques and Princess Gabriella all joined in the celebration. The couple delighted crowds by mingling among the guests, Prince Albert learning more about his people’s summer vacations, Princess Charlene taking pictures with young Monegasques alongside her own seven-year-old children.

The Mairie started U Cavagnëtu, or Monaco Picnic, in 1931 and it was embraced by Prince Rainier III, who at one point held it at the local football stadium. It has since become a popular and well-loved family event held in the Princess Antoinette Park.

The event is opened with a mass before Monegasque tradition is celebrated with folk dancing, traditional dress, music and local food. 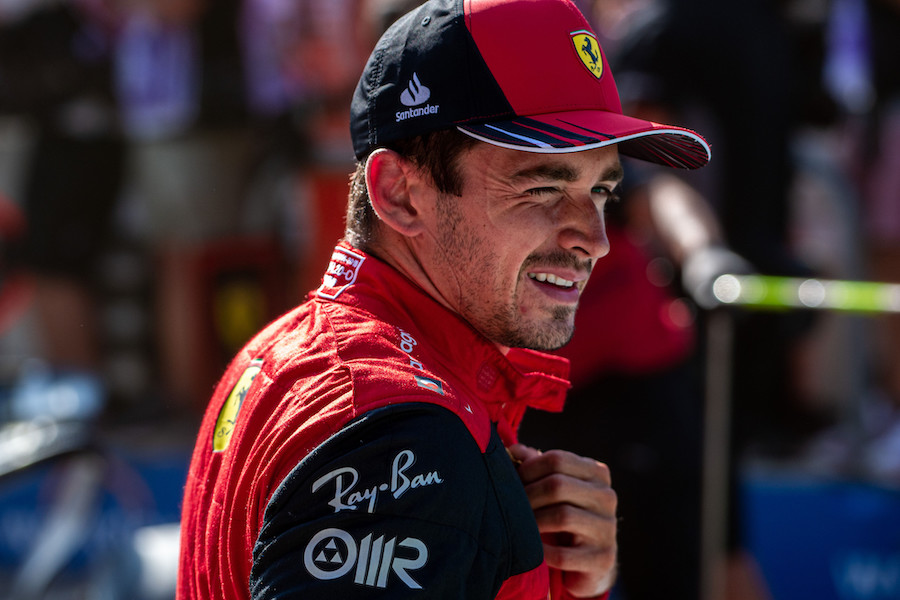 Once again, few would have bet against Verstappen winning at his home race on Sunday, and he didn’t disappoint. In front of a record 305,000 fans, who descended on the circuit over the course of the race weekend, he dominated from start to finish.

Having qualified comfortably on pole position last weekend before penalties relegated him to the mid-field, Verstappen kept his privileged place on the grid this week, although only narrowly as he beat Leclerc by just 0.021 secs.

The victory never looked in doubt. He held his lead off the grid, despite a good launch from Leclerc. Verstappen quickly blocked off the Monégasuqe’s advances and began to grow his lead.

Behind Leclerc in third was teammate Carlos Sainz, who was successfully staving off the advances of the much-improved Mercedes of Lewis Hamilton… until the first round of pit stops. On a different strategy, Hamilton stayed out, but Sainz’s pit stop, which took over 12 seconds due to the comical absence of tyres, took him out of the running for the podium.

By the time the Mercedes’ of Hamilton and George Russell pitted off their medium tyres and onto the hards, the damage was already done for Ferrari. Their superior strategy saw both of them comfortably jump Leclerc onto the podium places, and but for a late reprieve, Leclerc looked like missing out on a podium altogether.

The race seemed to be accelerating towards a predictable denouement, but a technical problem for Valterri Bottas caused the deployment of the safety car. All pitted for a set of soft tyres, apart from Hamilton, who traded track performance for track position.

The Brit took the lead of the race, but was at the mercy of rivals on faster tyres. Upon the restart of the race on lap 61, Verstappen took only a matter of seconds before retaking the lead of his home race. Russell was next, and finally Leclerc, whose late move on the Mercedes rescued a podium. From a position of strength, Hamilton only managed fourth, whilst Sainz’s poor day at the office was compounded by a late penalty, which relegated him to eighth.

Verstappen is now looking like the runaway leader in this championship battle, his fourth consecutive victory, and 10th of the season gives him a huge lead over Leclerc, who is 109 points adrift. The Monégasque does, however, go level on points with Sergio Perez.

In his post-race interview, Leclerc didn’t sound optimistic about his chances of clawing his way back into the title race. “As I said in Spa [Francorchamps], the gap is now really big. We’ll take it race by race and try to maximise our potential.”

Verstappen is now over four race victories ahead of his nearest challenger, and no-one looks like denying him consecutive titles. To avoid an early end to the title battle, Leclerc, Perez, or both will have to make inroads at Monza next weekend.